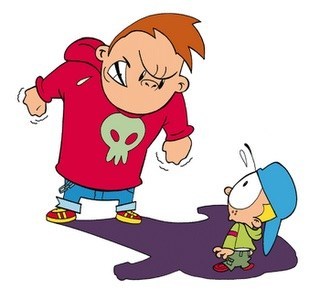 Whether you love her, hate her, or are still unsure of who she is and why she is famous, Kesha is an American singer and songwriter who has achieved stardom over the past five years through her catchy albeit trivial pop songs about having fun and being young. Despite Kesha’s promotion of a carefree lifestyle, her current lawsuit against music producer Lukasz “Dr. Luke” Gottwald tells a much darker tale of Kesha’s rise to fame. The lawsuit, which was filed by Kesha in February of 2014, contains a slew of allegations against Dr. Luke including sexual assault and battery, sexual harassment, gender violence, intentional and negligent infliction of emotional distress, and civil harassment. While the conclusion of Kesha’s lawsuit remains unknown, the Massachusetts Supreme Courtrecently ruled on its own civil harassment case, specifically dealing with harassment prevention orders.

Massachusetts General Laws Chapter 258E dictates the proper procedure and the necessary requirements for obtaining a harassment prevention order [M.G.L. c. 258E]. Section Three of the statute permits a person experiencing harassment to file a complaint with the court requesting a protective order against such harassment. In order to successfully obtain such an order, the petitioner must show that the actions he or she seeks to prevent constitutes harassment under the statute. Harassment is defined in relevant part as three or more acts of willful and malicious conduct aimed at a specific person committed with the intent to cause fear, intimidation, abuse or damage to property and that does in fact cause said result [M.G.L. c. 258E §1]. Certain types of speech, however, are exempt from this definition of harassment. For example, constitutionally protected speech will not constitute harassment for purposes of the statute [O’Brien v. Borowski, 461 Mass. 415 (2012)]. Additionally, constitutionally unprotected speech is exempt as well with the exception of “fighting words” and “true threats” [Seney v. Morhy, 467 Mass. 58 (2014)].