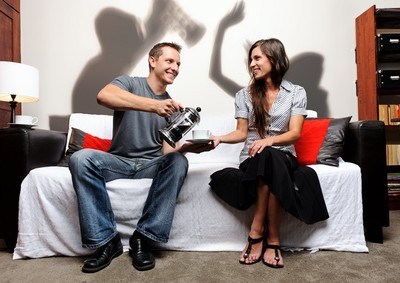 The recent shooting of police officer Kevin Ambrose in Springfield, MA draws attention to the unpredictability of domestic violence or abusive relationship. The officer was shot responding to a domestic incident between a boyfriend and girlfriend. The shooter was a corrections officer on Rikers Island and most likely was not a hardened criminal. The shooter was apparently in an argument with his girlfriend and lost control of his emotions. What should be taken from this incident is that everyone should learn the warning signs of an abusive partner or abusive relationship in order to prevent themselves or a friend from becoming the next victim.

As I outlined in a previous story on somervillelawoffice.com, Somerville Domestic Violence, anyone in a violent relationship needs to get immediate help. Abuse in the relationship does not usually start off as physical. The following is a short list of possible warning signs of an abusive relationship:

This is a short list of signs of an abusive relationship. If you do not know where to turn, do not hesitate to contact my office for referrals to support systems.