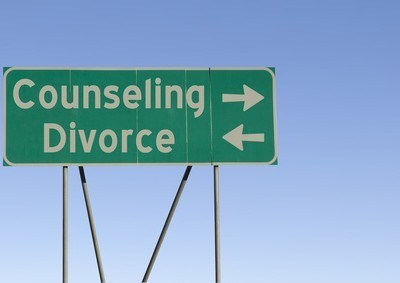 According to a study, separated spouses are more likely to get divorced than get back together. http://usat.ly/18B3evh. When I read the article’s title, “Splitting? 79% of marital separations end in divorce”, I thought to myself that this is a very obvious statistic. I then went back and reviewed the cases that I have handled and found that individuals who came to me during the separation process were considerably more amicable than individuals who initiated the divorce while cohabitating. What does this mean for you and your Massachusetts divorce?

Before separating from your spouse, it is important to make sure that you are prepared to not get back together. I say this because 79% of marital separations end in divorce. http://usat.ly/18B3evh. Dmitry Tumin, researcher at Ohio State University, provided the statistics and stated that “most separations last one year or less, but a few drag on a decade or more before ending in divorce. Other separations stay unresolved.” This does not mean that reconciliation is not possible, but the odds are against you.

If one party believes that the other party has ulterior motives when creating a parenting plan, then this process will not work. Motives can include increasing parenting time to affect child support or deciding who stays in the marital home. If your spouse tells you that his/her attorney advised him/her to do something, then you should be wary of his/her intentions.