Will A Judge Listen To My Child? — Divorce & Family Law Lawyer

Home »Legal BlogOur ServicesTestimonial»Will A Judge Listen To My Child?

Will A Judge Listen To My Child? 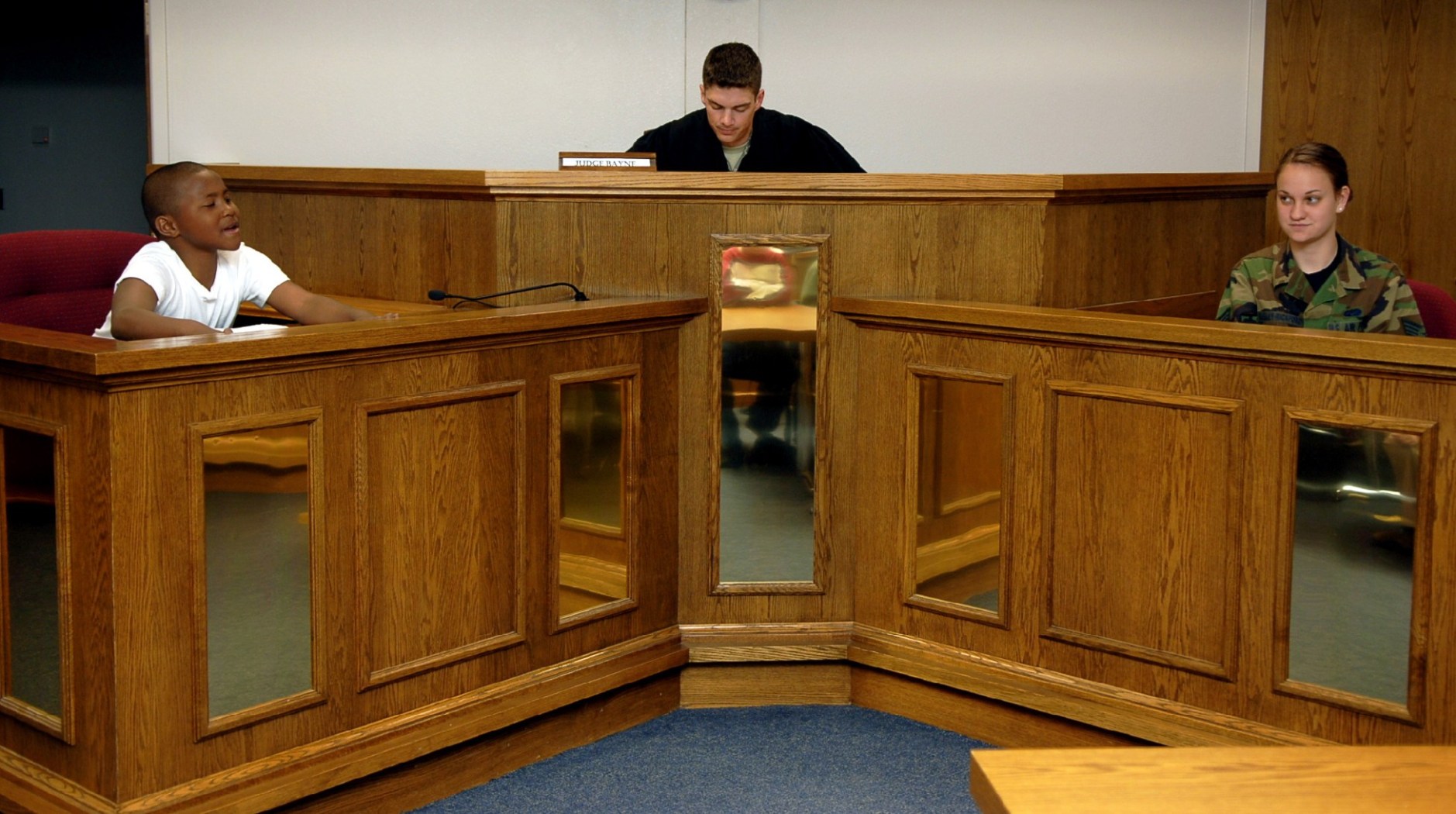 Guardian Ad Litems (GAL) are frequently appointed by the court to investigate and report on issues relating to the child. A GAL interviews parents, children, children’s providers, and any other person they believe valuable to their investigation. At the conclusion of the investigation, the GAL provides a written report, frequently with recommendations, to the court. In the GAL’s report, the GAL will include notes from their interview(s) with the child that states the child’s wishes. The judge then reviews the report from the GAL and uses that information to assist with their custody decisions.

Appointing an Attorney to Represent the Children (ARC Program)

The ARC program was started to provide children in custody matters an attorney to represent their interests. ARC stands for Attorneys Representing Children. The ARC attorney’s role is to advocate the child’s wishes to the court. ARC attorneys are appointed at the discretion of the judge and attend all hearings on behalf of the child. Additionally, the court has the ability to appoint an attorney for each child in a family, especially if the children disagree on what they want.