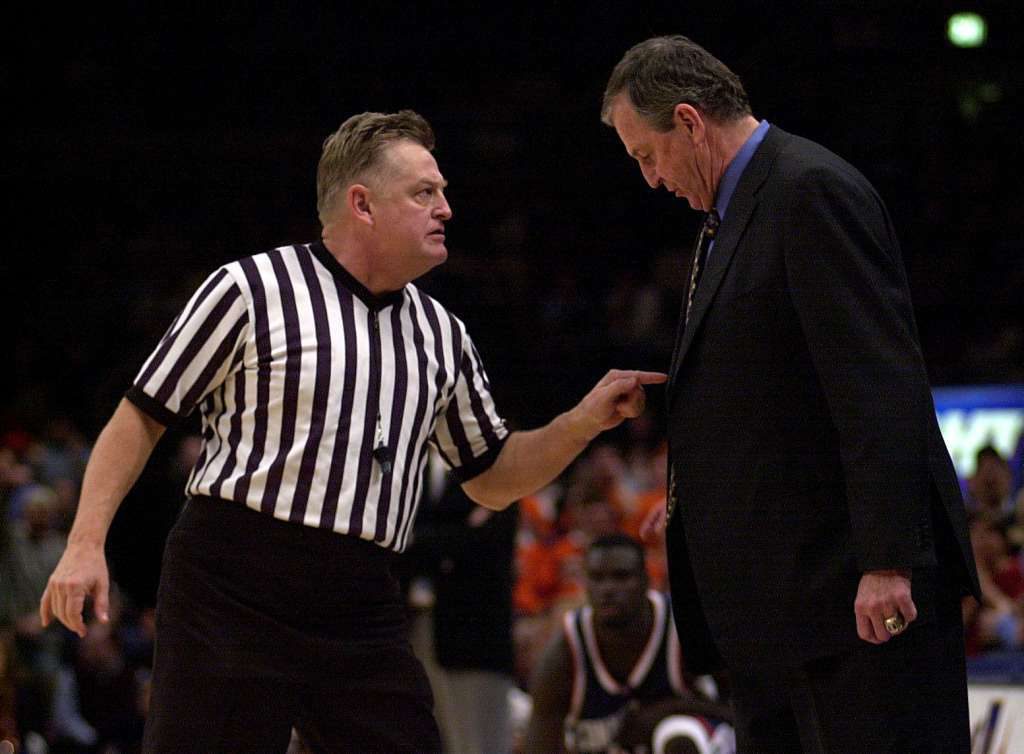 Following Part I in this three-part series on the Probate and Family Court’s newly released Standing Order 1-17, this post discusses the 2014 Massachusetts Supreme Judicial Court decision (“SJC”) that first suggested the creation of a rule pertaining to the appointment of parenting coordinators.

The main issues addressed by the SJC were:

Stay tuned for Part III in this three-part series for a further look at the SJC’s decision and whether the how the new Standing Order implements the Bower v. Bournay-Bower decision. In the meantime, if you have questions regarding the use of a parenting coordinator, reach out to a Massachusetts divorce attorney today.