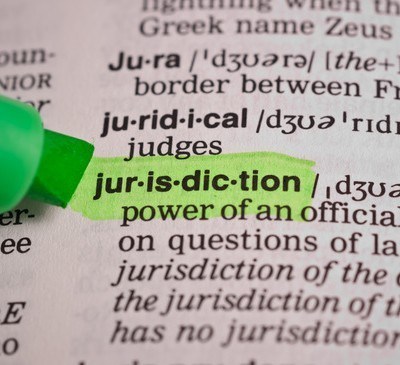 In sum, if you are a parent who has spent time with a child in MA, it is important to know whether you have conferred jurisdiction upon the MA courts to decide issues relating to your child’s custody. If you are a non-resident who has learned that Massachusetts has jurisdiction over your child for purposes of deciding her custody, you should contact an experienced Massachusetts child custody attorney immediately.