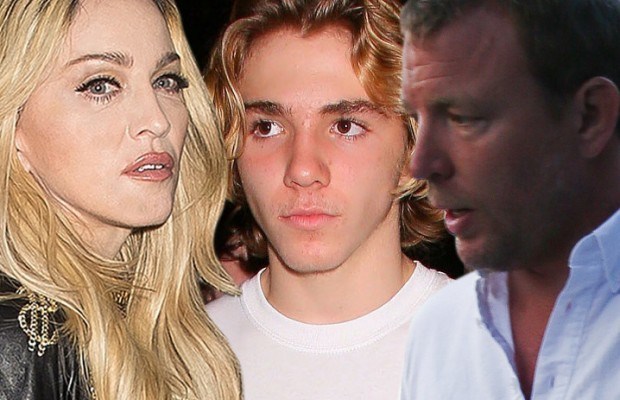 With over forty-five number one hits on the Billboard Chart, Madonna has more than earned her nickname as the Queen of Pop. Yet despite her rampant success in the music industry, Madonna has faced numerous obstacles in the fight to gain custody of her son, Rocco, whom she shares with ex-husband Guy Ritchie. The contentious battle reached new heights this December when Rocco left the United States to visit his father in the United Kingdom and refused to return to live with his mother in spite of a Court Order instructing otherwise. After little success within the US legal system, Madonna sought refuge under the Hague Convention on International Child Abduction.

The Hague Convention is a treaty under which signatories agree to cooperate in returning children to their home countries for custody determinations. Under this Convention, once the abandoned parent realizes the child has been taken from the country, he or she can either initiate judicial proceedings in the country where the child was taken to or in the country where the child habitually resides. Regardless of the approach chosen, the court in which the action is filed can only decide the jurisdictional aspects of the case, not the underlying merits of the custody dispute. Essentially, the court is to determine which country shall hear the child custody dispute.

In Madonna’s situation, she sought relief under the Hague Convention to have the case heard in the UK, the country where Rocco now resides with his father. However, since her initial application, Madonna asked to drop her legal proceedings in the UK and focus solely on the proceedings in the US. The UK Judge ruled that Madonna could withdraw her application under the Hague Convention and continue to pursue custody within the US Court System. Pursuant to the Convention, the judge made no decision regarding the underlying custody dispute but did urge both parents to reach an agreement as soon as possible for the sake of Rocco. As of now, Madonna and Guy Ritchie are to return to court in New York in June for a hearing unless they reach an agreement prior to that date.

Fighting with your ex-spouse over the custody of your child can be very stressful. This situation becomes even more complicated if your child decides to live with the parent who resides outside of the country. Just like in the case of Madonna, multiple avenues can be pursued in these types of situations. If you find yourself in this predicament, contact a family or international lawyer immediately for advice.