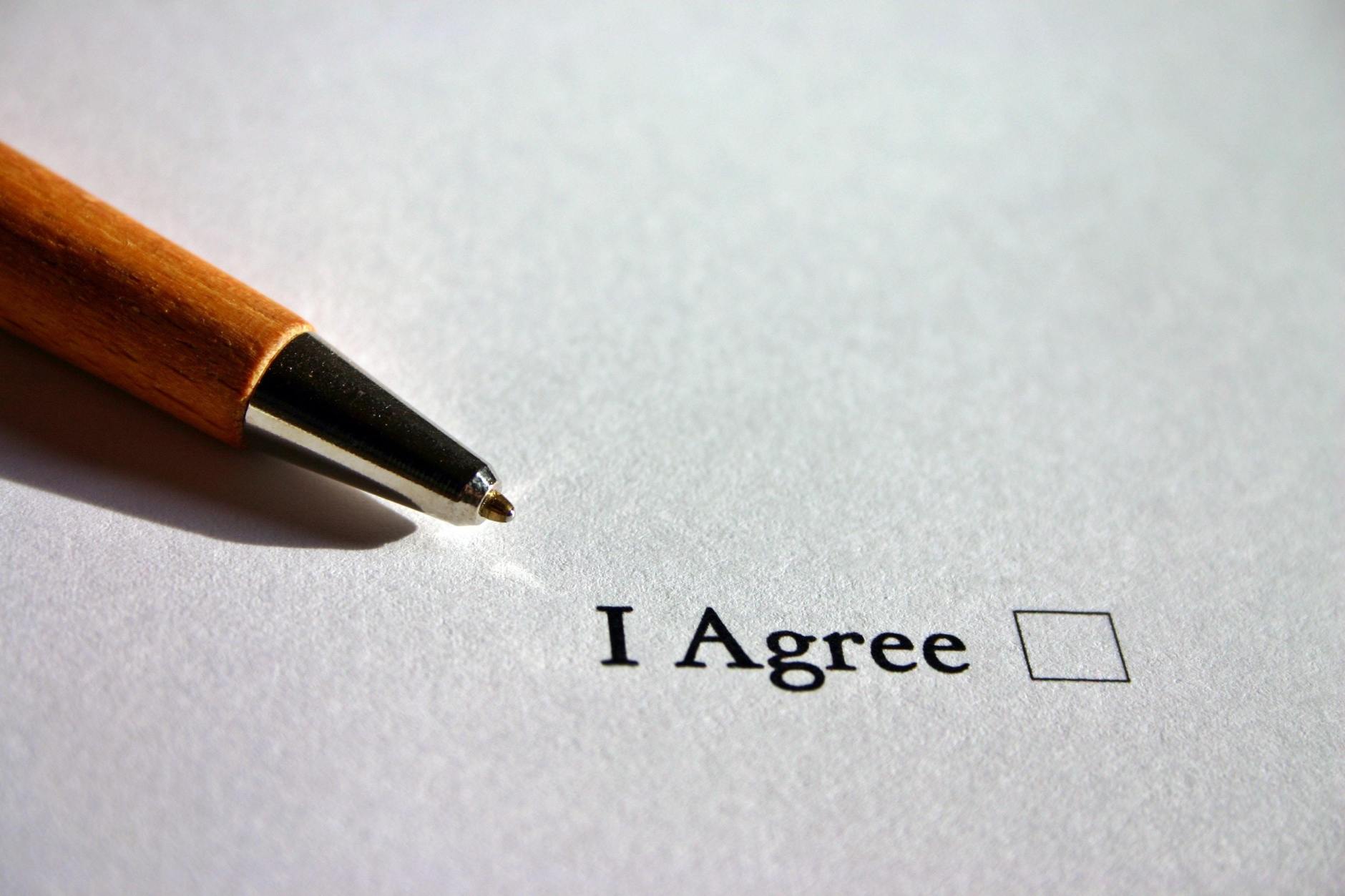 This issue arose in Smith v. Smith[1]. In Smith, Mother filed a contempt action alleging Father failed to pay alimony. Father, in defense of the contempt, stated he and Mother agreed to reduce the alimony due to extenuating circumstances. Mother testified these agreements were indeed made. In this case, the Court held Father was not in contempt because he “detrimentally relied” on these post judgment agreements. The trial court ordered a retroactive modification of the alimony award to mirror the payments Father made. Mother appealed the decision.

The Appeals Court upheld the judgment relating to the contempt and remanded the case to the lower court for further findings regarding the modification of the alimony award. Although, “[t]he Judge could properly modify the alimony provisions as part of her ruling on the contempt complaint”[2] in this case the judge failed to make the appropriate findings to support the decision. As long as the trial court supports its findings, the trial court’s order will be upheld.

Entering into informal post judgment agreements will have serious legal consequences. If you have questions regarding your rights after a judgment has entered, contact the Law Office of Wyckoff Nissenbaum to speak with an experienced domestic relations attorney.