Unwanted Visitation: A Look at How Massachusetts Handles Visitation between a Child Conceived from a Rape and the Perpetrating Parent 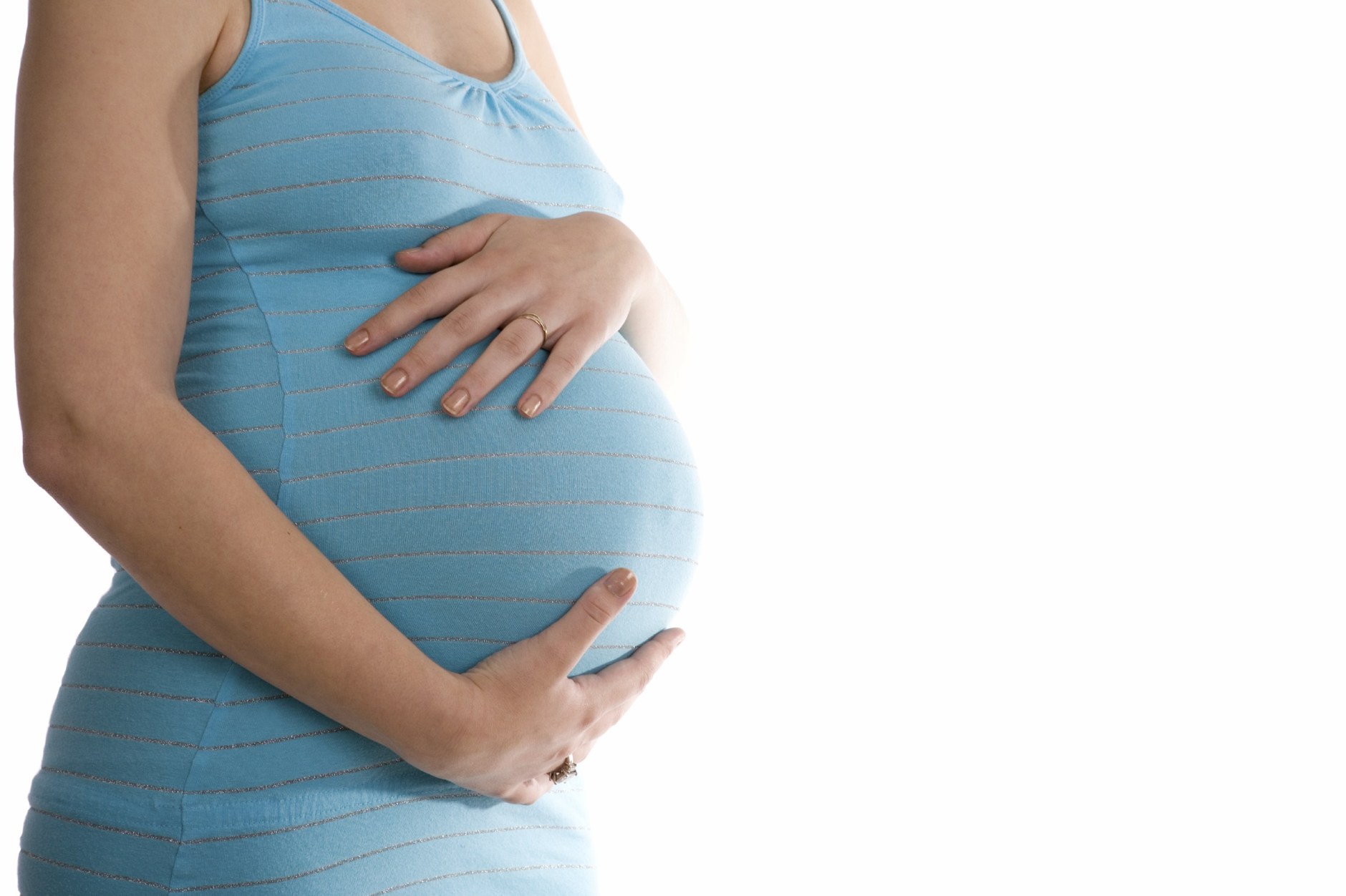 In the fall of this year, the FBI released its annual compilation of reported crimes from across the country. According to the FBI’s report, there were approximately 1,197,704 violent crimes committed in the United States in 2015, representing a 3.9% increase from the previous year.[1] Violent crimes include aggravated assault, robbery, murder and rape. While being the victim of any of these crimes is traumatic, victims of rape are often left with a permanent reminder of the crime: a child.

Approximately 17,000 to 32,000 rapes each year result in a pregnancy in the United States.[2] Although it is a victim’s choice whether to keep her child conceived through rape, some victims make that decision without realizing that their assailant can seek and obtain visitation rights in the future. The amount of protection afforded to rape victims from a potential custody fight with their assailant varies from state to state. In states such as Wyoming, Maryland and Alabama, there are no laws preventing a rapist from seeking visitation or custody of a child conceived through rape. Consequently, a victim of rape in one of these states can be forced by the Court to co-parent their child with their attacker.

A few states allow for the termination of parental rights of rapists, regardless of whether they were ever convicted of the crime; however, this is not the norm. Most states, including Massachusetts, have laws that inhibit parental rights for those who are convicted of a crime. Specifically, under Massachusetts law, a parent convicted of rape who is seeking to obtain visitation with the child conceived during the rape will not receive visitation unless the judge determines that: a) the child is of a suitable age to assent; b) the child assents; and c) it is in the best interests of the child [M.G.L. c. 209C, § 3]. While this law does provide some protection, it is not a complete bar to visitation between a child and the victim’s attacker. For example, the law only applies if there was an actual conviction. Those who are tried but not convicted or those who plead guilty to a lesser offense are not prevented from seeking visitation and custody of the child. Therefore, even in a state with some protective laws for victims of rape, there is still an opportunity for their attackers to remain present in their lives through their child.

If you have a child and are unsure of the parental rights of the child’s biological parent, contact a Massachusetts family law attorney today to help you understand your rights, the other parent’s potential rights and the child’s rights.