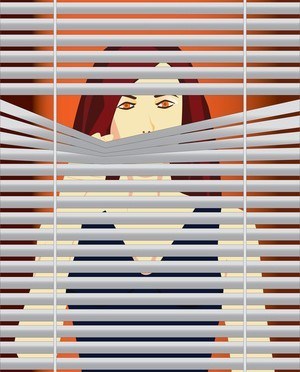 Boston.com reported a recent horrific domestic violence incident in Somerville, MA. Jose Gonzalez, a 32 year old Somerville, Massachusetts resident and his 30 year old unnamed girlfriend got into an argument in their car. While arguing a police officer approach the car and asked the girlfriend if everything was ok. She told the police officer that everything was fine and the police officer went on his way. 15 minutes later Mr. Gonzalez dropped off his girlfriend at the hospital where it was found that three of her fingers were missing. A knife and her fingers were later found near the location of the parked car.

The City of Somerville has created a directory of shelters, organizations and emergency information to help combat domestic violence. As an attorney I am able to help a victim get a restraining order and equally if not more importantly connect that person with organizations to help them make empowered decisions.