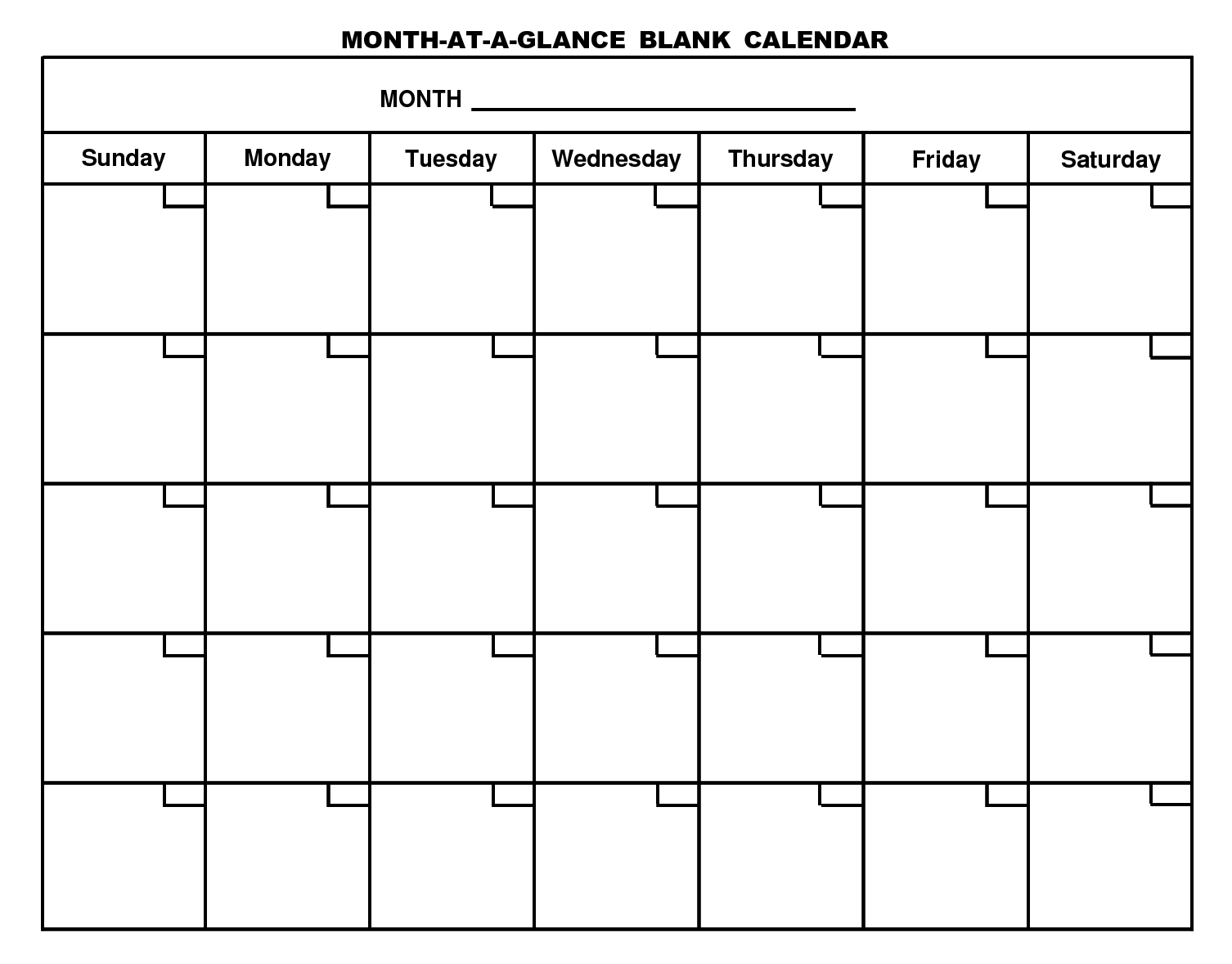 Heeding to the SJC’s advice, the Probate and Family Court issued Standing Order 1-17. The Order largely incorporates the recommendations of the SJC. For example, the Order explicitly bars the ability of a judge to bestow binding decision making authority to a parenting coordinator or appoint a coordinator when neither party is willing to pay for the fees. Notably absent from the Order, however, is a provision forbidding a coordinator from structurally changing a parenting plan. Therefore, while the Probate and Family Court followed the advice of the SJC in implementing a rule, they did not incorporate all the SJC’s suggestions regarding the contents of the rule.