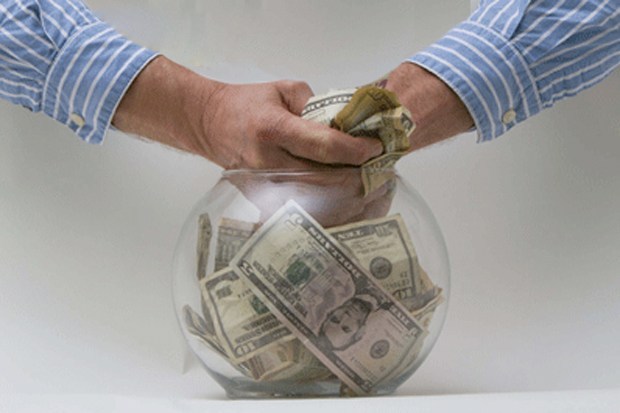 A question that frequently arises in a divorce is how to treat certain income producing assets. Under Massachusetts law, a Probate and Family Court Judge has the authority to equitably divide the marital estate between the parties. Additionally, the Judge can also award support to one of the spouses. Unique to income producing assets is the issue of double dipping. Double dipping occurs when an asset that is divided as part of the marital estate is also considered as a source of income in determining support obligations. While there is no rule that forbids judges from double dipping in issuing divorce judgments, it is disfavored and often leaves the payor feeling wronged. Recently, the Appeals Court addressed how stock options can give rise to concerns of double dipping.

In Ludwig v. Ludwig, the parties entered into a separation agreement that resolved almost all issues in their pending divorce. The parties put the outstanding issues before the Court for determination including whether income Husband realized from unvested stock options not included in dividing the marital estate could be considered in determining his alimony obligation. The Lower Court Judge found that the income Husband realized from the stock options should be used to calculate alimony. Husband appealed, alleging that such inclusion constituted double dipping.