Can a Massachusetts 209A order (Restraining Order) be Challenged?

Can a Massachusetts 209A (Restraining Order) be Challenged? 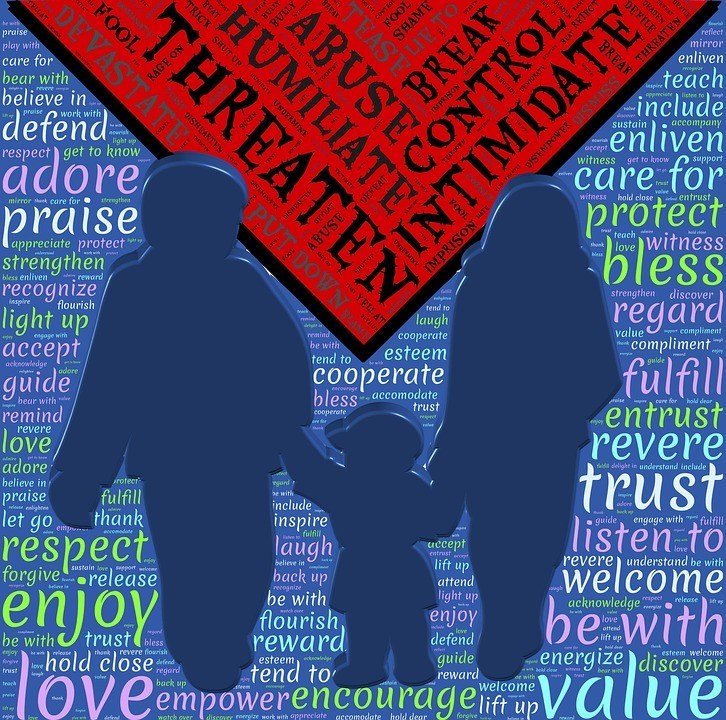 Abuse Prevention orders (209A) have serious impacts on divorce proceedings. A 209A is a civil protective order requested by one party against another pursuant to Mass. Gen. Laws ch. 209A. A violation of a 209A is a criminal offense. Once it is ordered, vacating this orders (209A) is no small feat.
Massachusetts 209As allow the court to order the defendant to have no contact with the plaintiff, order the defendant to leave the martial home and order the defendant to turn over all firearms. Additionally, Abuse Prevention  orders can grant sole legal and physical custody of the children to one parent. These orders impact custody, parenting time and support decisions made during a divorce. Further, challenging a wrongfully issued 209A order takes a significant amount of time as shown in the recent case of P.P. v. S.P. In this case the court ultimately found that the order was wrongfully issued, but this decision took sixteen (16) months from the date of issue to the date the appellate court overruled the decision.
One way to challenge a 209A is to attend all scheduled hearings. No more than 10 days after an Abuse Prevention orders (209A) is issued, both parties will appear before a judge for a two-party hearing. At this time, the defendant can request an evidentiary hearing in order to cross examine the plaintiff and present evidence that contradicts the plaintiff’s allegations. Finally, if the order is issued, the defendant can appeal the decision.
An Abuse Prevention orders (209A) that is vacated on the grounds that it was issued in error does not automatically expunge the record from the 209A database. A copy of the order will remain in a Massachusetts database specifically created to compile these orders. Family Court judges may access this database during divorce proceedings. The court is able to expunge 209A records permanently but requires a finding that the plaintiff acquired the 209A via fraud.
If you believe that a 209A order is issued in error, call us to speak with an experienced Massachusetts restraining order attorney to discuss your options.